Do not think you can escape them, from night or early in the morn. The eyes of Texas are upon you, ’till Gabriel blows his horn.

— The Eyes of Texas Are Upon You, Texas Longhorn Band

Congratulations to my niece, Bethany Ellen Ochs – University of Texas Class of 2018! 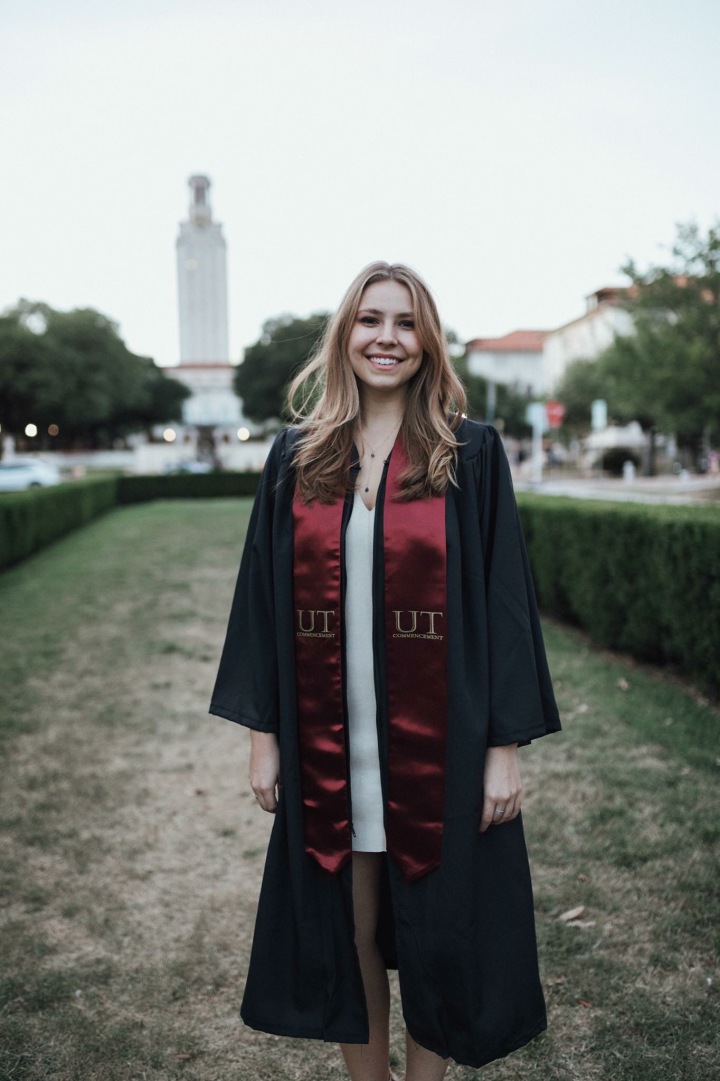 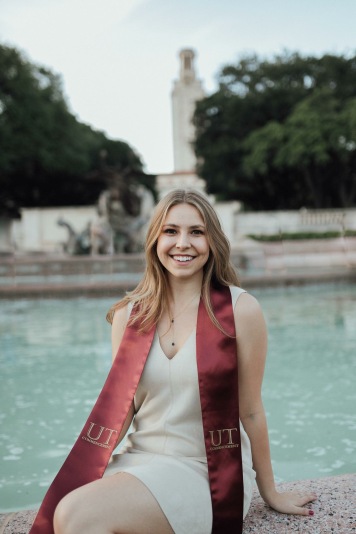 It’s graduation weekend at UT. Some famous alumni include: Scott Robert Ochs and Neil David Ochs, among other notable dignitaries such as Matthew McConaughey, Farrah Fawcett, Janis Joplin, and Walter Cronkite.  I have to  admit, there are some Texas Aggies in the family as well, but since they are family, we’ll have to keep them.

When I was about 5 or 6 years old, we were coming home to Dallas from Austin in my mother’s little red ’65 Mustang GT. As the story goes, she was going “a little bit” over the speed limit. But, she was teaching us three girls how to “Hook ’em Horns”. Thankfully, the police office who passed us by on the left side must have been from Texas because he let her go and gave us the universal greeting: 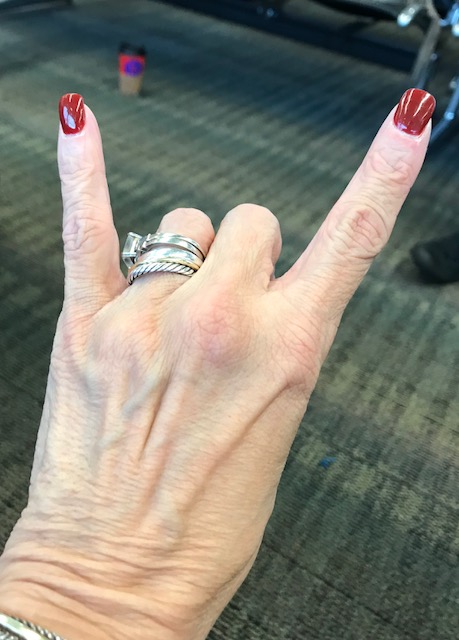 One thought on “The Eyes of Texas Are Upon You”